With 2020 well and truly arrived, we’ve got some goodies sure to get your year started swimmingly 🙂 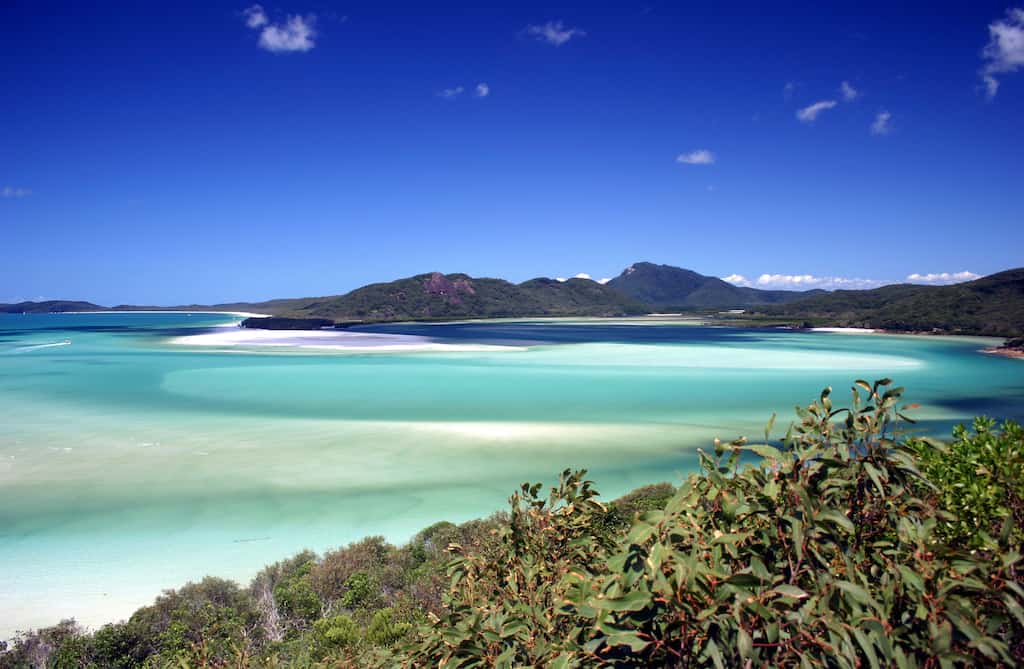 Meet “Whitsundays” – our first 2020 release cycle – named for the famous Australian islands found on the edge of the Great Barrier Reef.
The picture above is also a great example of what Christmas is like for some of us in the Southern Hemisphere 😉

From an app perspective, we’re focused on upgrading our Android and iOS apps to our latest v5 engine currently used in our Windows app.  This is a major piece of work with an uncertain end date but we’re working hard to get it done!  While this project is going, expect to see only minor app updates, primarily bug fix releases.

On the web portal and platform side, we’re catching up on items that did not get into our previous release, along with a few small new features.
Read on below to see what should appear during this release cycle!

Egnyte is an enterprise file sharing and storage service that has been growing in popularity with our customer base.  To make working with Appenate and Egnyte easier, we’re adding a full integration with Egnyte’s storage functionality, allowing you to push and pull files between our platform and theirs.
The connectors provided will allow the same seamless integration as our existing Dropbox, Google Drive and other storage integrations.

While the system has always provided multiple warnings prior to any delete function in the web portal, everyone makes mistakes!  To date, deletes in our system have been immediate and permanent (short of requesting costly backup recoveries).
We’re working on a Trash bin feature which will instead give you 14 days to undo your deletions before permanent removal.

We have some further improvements planned for our Tasking functionality, along with some bits that did not make it into our last cycle.

We have a bunch of fixes planned, but probably won’t get through all of them!
Given this uncertainty, we’re going to update this section later when we have a better idea of progress through the list.