The first preview of our “Printable” update is now available for all direct customers to try 🙂
We have a few more features that are getting a final polish before reaching you, so we’ll be putting out a second preview next week.
Overall, the preview period is expected to run for 2 weeks, after which the Printable update will roll out to all customer branded apps.

These changes will appear progressively over the next week, and will only be functional on our Tap-to (preview channel) app – available in Google Play, Apple App Store, and for Windows.
The new app version number (as seen in the bottom right of the app’s Settings screen) ends in 4.60 for Android & iOS, and ends in 5.20 for Windows, so keep an eye out for app updates! 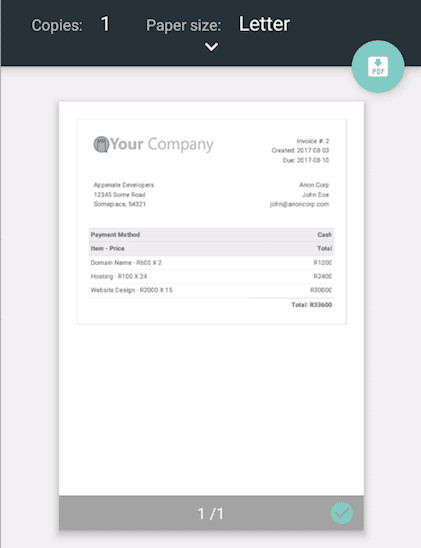 The print output is customisable via HTML templates that you define, using our standard templating syntax to define your desired outputs, including embedding of images captured in your Form entry.
You can find this new HTML template option on the Settings page of all Form screens in the platform.

Form entries can be printed in the following ways:

As you know, our “Bind to Data Source” functionality allows you to create & update rows on Data Sources via Form entries.
On the secure website, you can now view Data Source rows on a map, along with better filtering and sorting options in the Rows page. 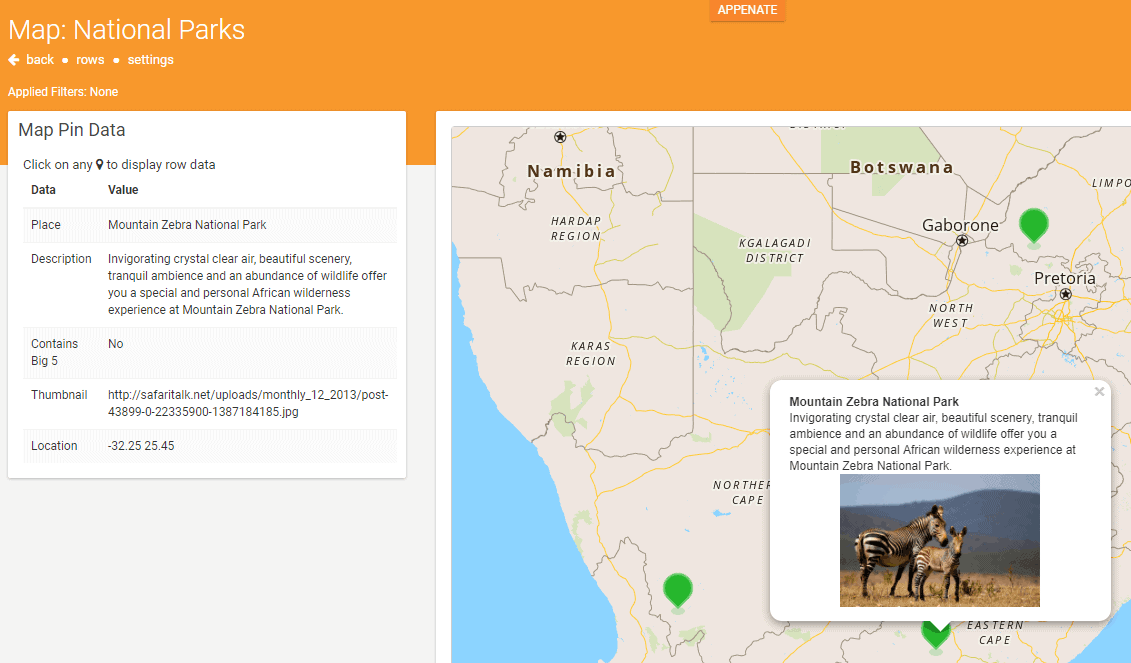 The following features are part of our Printable release, but need a little more polish before we can let you at them.
We expect these to be made available on the platform and Tap-to app within the next week.

* indicates that a feature/improvement is also available on grandfathered (legacy) plans.