We’ve added a new set of connectors for Microsoft’s Office 365 storage service – namely OneDrive for Business.
These integrations complement our existing support for other Microsoft systems such as SharePoint, OneDrive Personal and Azure Blob storage.

Plug Into OneDrive for Business 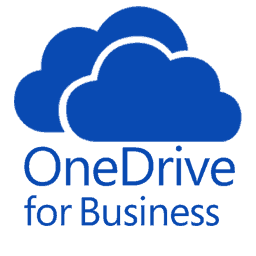 Much like our existing DropBox, Google Drive and other storage-focused connectors, you can push and pull data between the Appenate platform and your OneDrive for Business account.

Continuously populate Appenate data sources with rows from a file stored in OneDrive for Business. 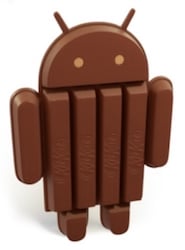 Previously it was possible to install apps (with no official Appenate support) on devices running Android versions as old as 4.03 (Ice Cream Sandwich), which is over 7 years old!

In keeping with our standard Android support policy, we are now increasing our minimum required Android version to 4.4, also known as KitKat.  Starting from our next app update – planned for March – all Android apps will no longer be visible in the Google Play store to users running Android versions lower than 4.4.

If your users have devices running very old Android versions, we strongly recommend they upgrade their devices or operating systems to maintain access to our app updates going forward.

Along with our bump in Android minimum version, we will also require Apple devices to run at least iOS version 10 in order to receive app updates going forward in 2018.

This will exclude several very old Apple devices from further app updates – e.g. iPad 1 and 2 – since such devices cannot be upgraded past iOS 9.

As with our advice for Android, any users affected by this increase in version requirement should review their devices and seek to upgrade as soon as possible.