As COVID-19 began shifting the business landscape, the entire Appenate team focused on helping customers rather than product releases.  Pandemic conditions don’t seem to be ending anytime soon, so we’ve started work on new features for the “new normal”. 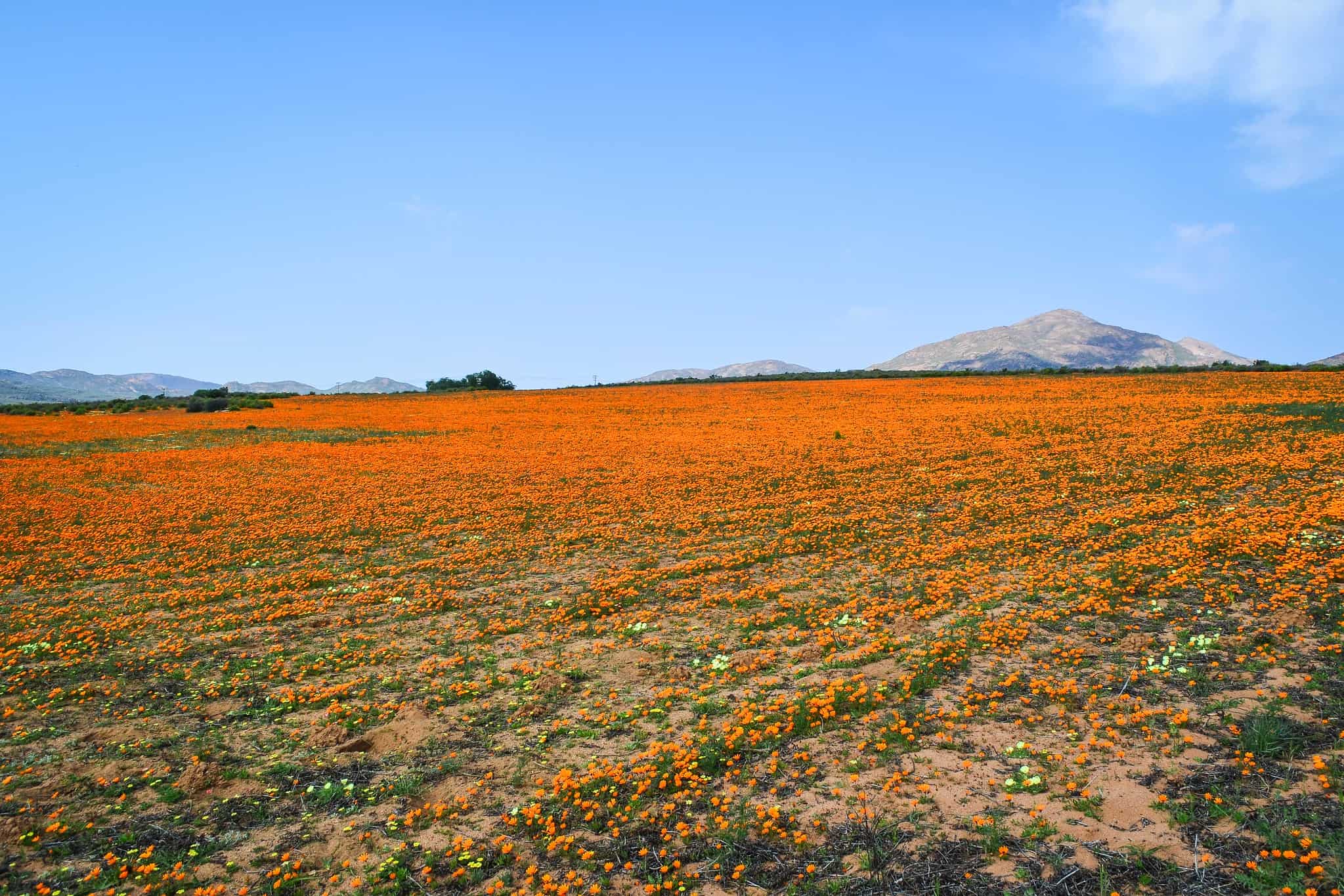 Every spring in north-west South Africa, the Namaqualand desert wilderness transforms into a dazzling burst of colour and new life.
This is our hope for your business as we navigate the rest of 2020 – that you’ll emerge brighter and stronger 💪.

Let’s get into what’s happening on the Appenate platform this July to September!

To help with workplace cleanliness challenges, we’ve been working on a brand new option for signatures in Forms.  The aim is to avoid physically drawing on another person’s screen when a signature is required.

Should a person other than the Appenate user (e.g. a client or supervisor) need to sign, they’ll instead use their own device to scan a QR code shown on the form.
This QR code will launch a web page on the person’s device and they’ll sign this page on their own screen.
Once captured, the signature is then pulled over to the Appenate user’s form entry.  No mess, no shared touch surface 🙂

As part of this work, we’re splitting Signatures out as a standalone Form field type, separate from the Sketch option.  We feel this will make it easier to recognise and distinguish our signature capabilities from sketch/drawing functionality in the Form designer going forward.

While our app team is fully committed to the v5 project, our web portal and backend teams have been making big strides too.
Adding support for the massive Salesforce platform is one such stride!

All Premium users now have baked-in options to plug into Salesforce via their “connected apps” model.
A new Form connector lets you add files to Salesforce entities (such as work orders).  We’ve also added a Data Source connector for pulling Salesforce rows via SOQL.

To date, our system has always automatically generated the names of files captured/attached during Form entry.  This naming is based on the date and time that the file was created.  A long-standing customer request has been the ability to specify custom names for these files, mainly to make identifying the file contents easier from the name.

The good news is that we’ve finally made progress on this functionality and expect to go live in the coming fortnight.  A new “File Name” property will appear in the Form designer, allowing you to specify a static name or use our template/formula syntax to dynamically generate the file name based on context and other Form answers.

The Trash feature announced earlier in the year has taken longer than planned, but it’s finally here!
You now have an easy recovery option for those cases when something gets deleted accidentally.

We’ve added the ability to leave notes for yourself and team in our various Screen designers.
Never wonder what a field is doing again – document your reasons right there in the Screen design!

We’re on track to release our latest v5 engine for Android native apps in August 🥳.
Our Windows app already runs v5 and has benefitted from improvements added during the Android work.  Work is still ongoing for iOS and will continue for a few more months.

Aside from the big Android v5 debut, minor app updates will also be released as we fix bugs and track new operating system releases (e.g. iOS 14).
No major new app features are expected to appear until we have completed the v5 project.

We have a number of smaller improvements planned, along with some bits that did not make it into our last cycle.
If our team manages to squeeze anything further in, we’ll update this list!

As with every release cycle, we have a host of fixes and maintenance items scheduled.
We’ll update this area as we knock these off, but here’s the list as it stands currently: