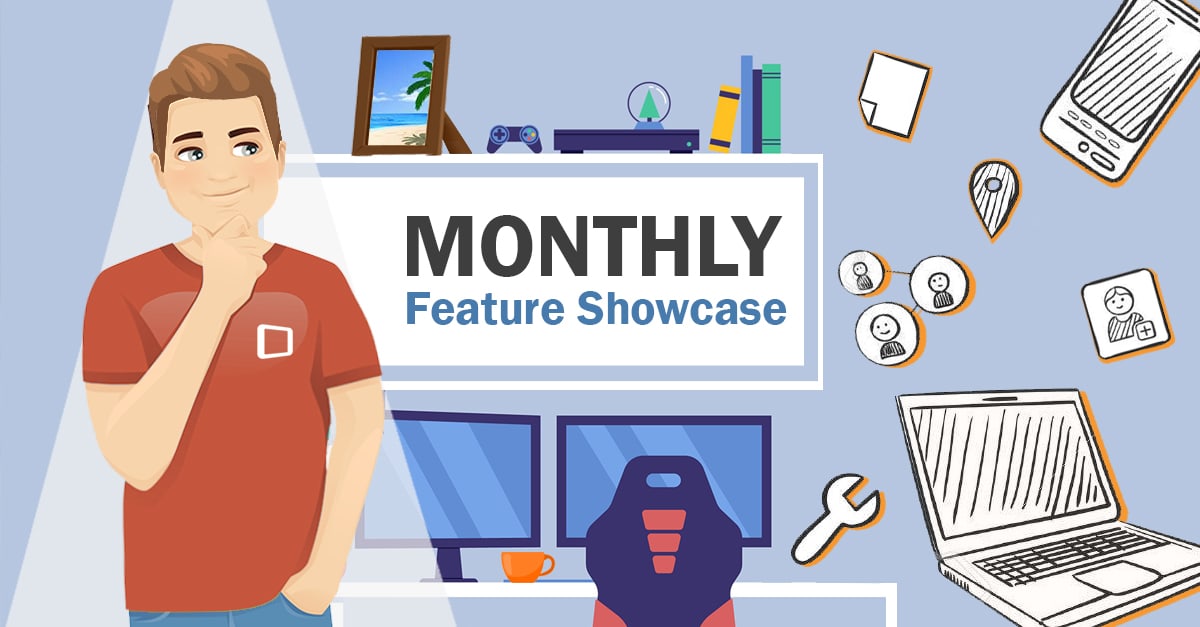 Whether you want different outputs for different Form results or a failsafe in case your Connector doesn’t fire, you’ll appreciate this month’s feature showcase.

First, here’s a little more about Oliver, an Intermediate Developer at Appenate.

Now let’s get into the feature – Conditionally Autorun Connectors.

“Having a backup when a Connector fails – or at least knowing about the problem, can help prevent being blindsided down the line.” – Oliver

When adding Connectors to your Form, it’s possible to define the outcome based on certain Field values.

Let’s take a request for quotation (RFQ) as an example. You might have a Choices Field with “Inspection” or “Repair” as options. If “Inspection” is selected, you want the RFQ to go to your inspection team – else, to your repair team.

So we’ll create two Email Connectors, configured to email each team separately. Which Connector runs will depend on the chosen option.

Naturally, this can be used in a variety of scenarios. However, there’s a related new feature (still in Beta) that we’d like to mention as well…

You can now also change the way your Connectors run based on their outcome (success or failure). For example, should your Dropbox Connector fail, you could have a Google Drive Connector run as a backup.

Alternatively, you could notify someone of the Connector’s outcome via email. For example, add an Email Connector to run should both your database Connectors fail – so you’re aware of the problem and can get it fixed.

Connector failures are rare, but using this feature will only increase your data dependability.

Why not give this feature a crack now? Add as many Connectors to your Forms as you want, and build a failsafe system to keep your data secure.

If you need any help, get in touch with customer success.

New to Appenate? Sign up for a trial and get free training and support for life.